The Kentucky Association of REALTORS® (KAR) has named Steve Stevens as its Chief Executive Officer, effective May 17, 2016.

Stevens had most recently been president and CEO of Greater Spokane Incorporated (GSI), the 1,200-member chamber of commerce and economic development agency for eastern Washington. In his role, Stevens’ focus was on recruitment and expansion of business and industry, government relations, workforce development and member services. During his tenure, strong legislative advocacy by the organization helped secure over $1.7 billion in new funding for the region.

“We are excited to have Steve on board,” stated Lamont Breland, president of KAR. “His diverse background in public policy and perspectives on business management issues at the local, state and federal levels will serve our Association well going forward.”

Before joining GSI, Stevens served for eight years as president and CEO of the 2,000 member Northern Kentucky Chamber of Commerce located in Ft. Mitchell. Prior to that appointment, he was the Chamber’s Senior Vice President of Public Affairs and spent more than 12 years advocating for the advancement of pro-business issues, community priorities and trade development, as well as serving as the Chamber’s legislative agent in Frankfort. Stevens also served the Kentucky Chamber of Commerce as the Director of Government Affairs for three years.

“I am thrilled to be coming home to Kentucky to apply my expertise and years of experience to help support such an important segment of Kentucky’s businesses. Working as a dedicated business advocate for most of my life, it’s been my ‘calling’ and I am energized to be part of this team. Nearly 10,000 members count on KAR’s strong advocacy to advance issues and provide important member services that help them grow and maintain strong businesses in Kentucky.”

Stevens and his wife, Marilyn, have two sons, Stewart, who is also a University of Kentucky graduate and Logan, who will soon graduate from Virginia Tech University in Blacksburg, Virginia. The Kentucky Association of REALTORS® is one of the largest and most influential associations in Kentucky.

It's common today for backyard space to be used as an extension of a home's livable space. Creating an idyllic and cozy outdoor environment can also benefit when it comes time to sell. While there are many functional and financial benefits of maintaining a home's outdoor space, there are also many health benefits.

The Outdoor Power Equipment Institute (OPEI) recently shared seven reasons why it pays for owners to have an enjoyable backyard. Read More 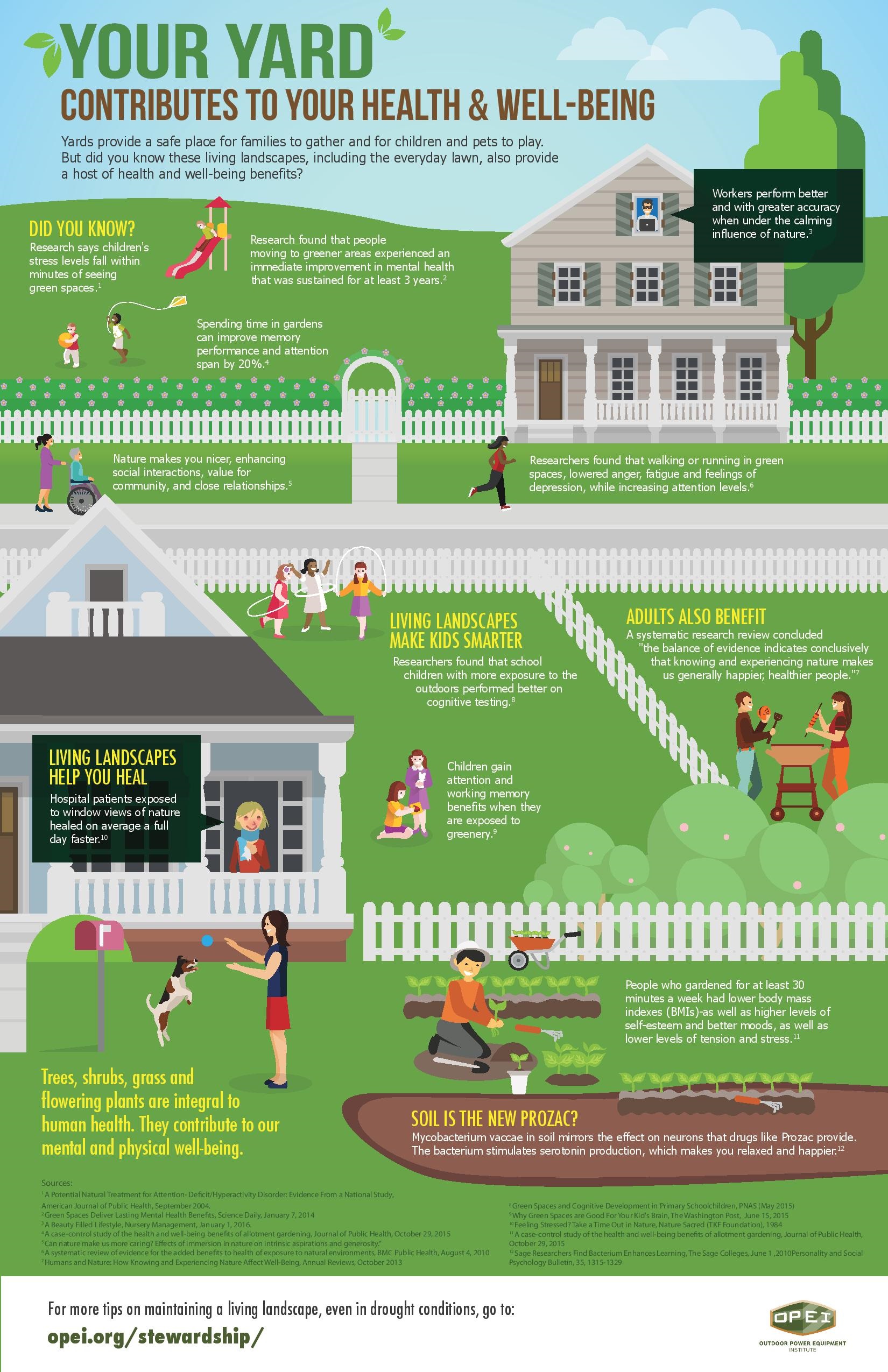 Mid-Atlantic real estate professionals are bullish on the housing market this spring, particularly due to the growing number of first-time home buyers entering the market.

In its 2016 Mid-Atlantic Housing Market Survey, MRIS – one of the nation’s largest multiple listing services – found that 57 percent of nearly 750 real estate professionals recently surveyed expect this spring to be busier than last year. The majority of the respondents cited low mortgage rates as the main reason they believe buyers will act faster this year than last year. Read More

Certain neighborhood features near a home – like cemeteries and power plants -- could drag down a home’s price. Realtor.com® recently identified which of those features could have the biggest impact.

To calculate, realtor.com® analyzed home prices and appreciation rates in ZIP codes of the 100 largest metro areas across the country where a specific so-called “drag-me-down facility” – such as power plants or homeless shelter – was present. Read More