Kentucky Governor Matt Bevin has announced the appointment of Steve Cline to the Kentucky Real Estate Commission. Cline will serve a three-year term beginning on November 1, 2018. 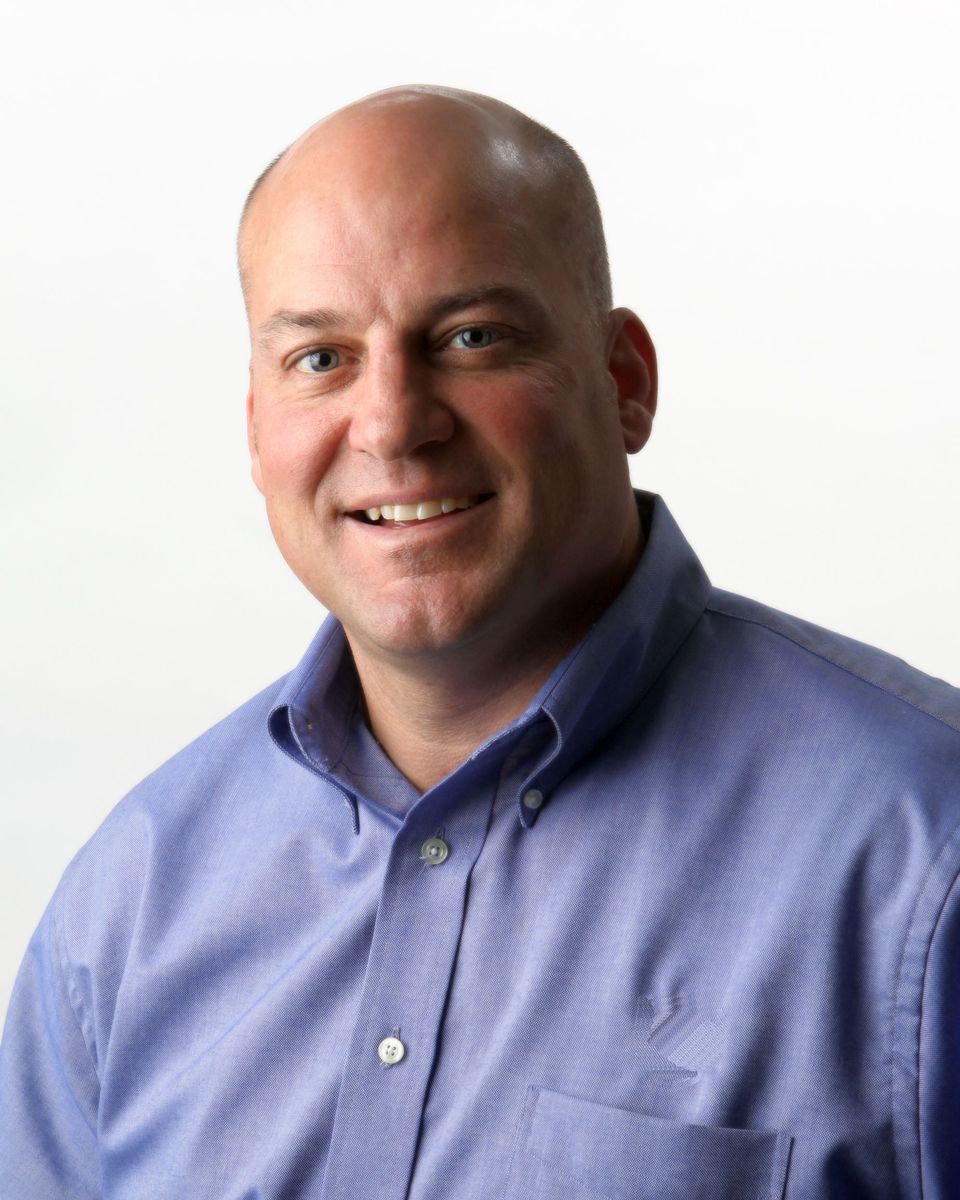 A full-time REALTOR® for 30 years, Cline works in Bowling Green, KY with his wife Angi where they partner to run The CLINE Team. He was awarded 2015 REALTOR® of the Year by Kentucky REALTORS®. Cline currently serves as President of Kentucky REALTORS®, a state-wide trade association which serves more than 11,000 real estate professionals in the Commonwealth.

Kentucky REALTORS® C.E.O., Steve Stevens says “Steve’s tremendous passion for improving this industry will make him an invaluable asset to the Commission.”

Cline says he is excited to begin his term. “I’m deeply honored to receive this appointment and am eager to work with my colleagues on the Commission to carry out our mission”, he said.

Cline will be serving alongside the other KREC Commissioners which include Lois Ann Disponett, Joe Hayden, Tom Waldrop, Billy Beckham, and Shirley McVay Wiseman. 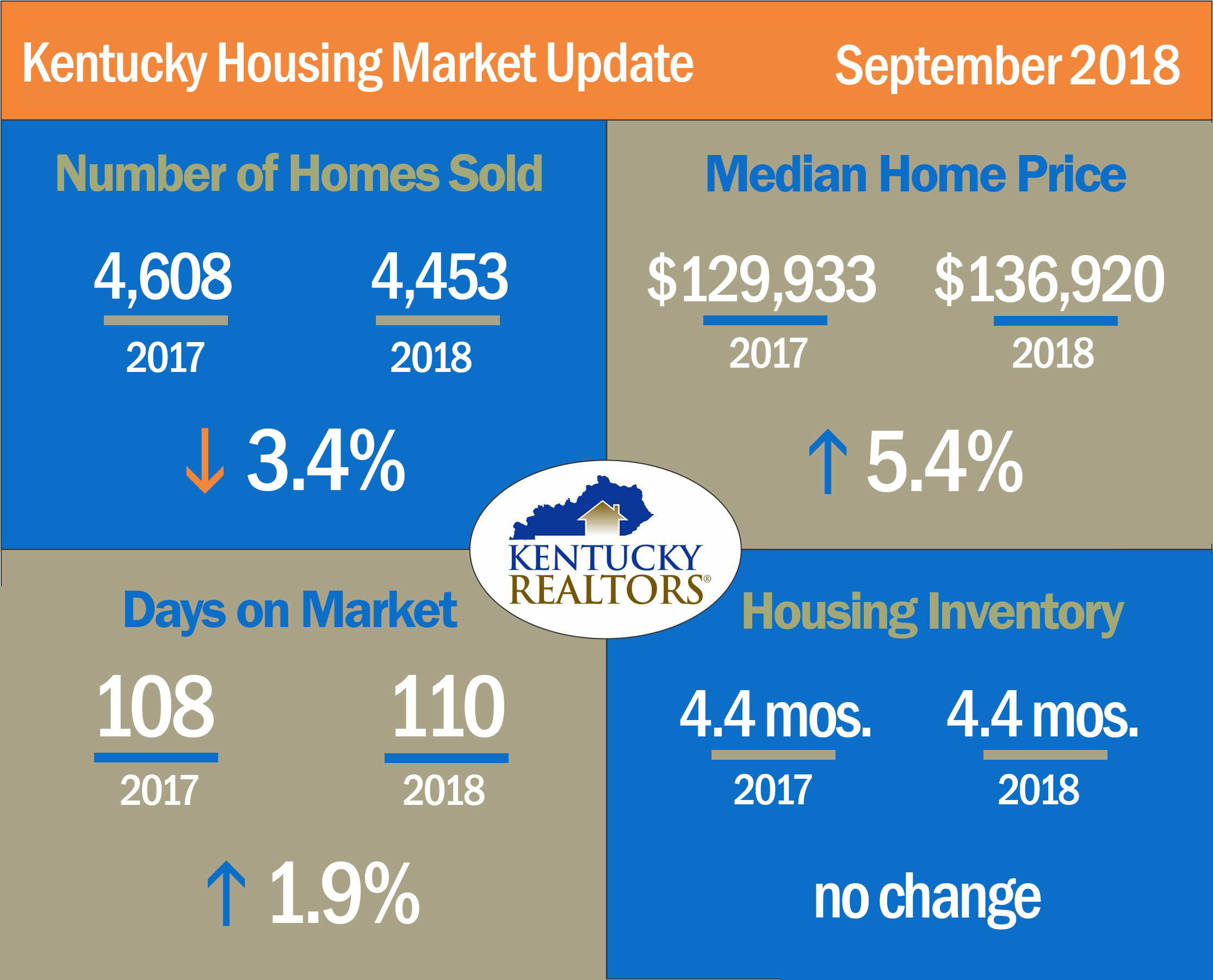 Nationally, home sales rose slightly in September and saw substantial increases in both the West and Midwest, according to the National Association of Realtors®. A forward-looking indicator based on contract signings, increased 0.5 percent to 104.6 in September from 104.1 in August. However, year-over-year, contract signings dropped 1.0 percent making this the ninth straight month of annual decreases.

Lawrence Yun, NAR chief economist says that even though we are still seeing year-over-year declines, the latest monthly increase is a good, stabilizing trend. “This shows that buyers are out there on the sidelines, waiting to jump in once more inventory becomes available and the price is right,” he said. 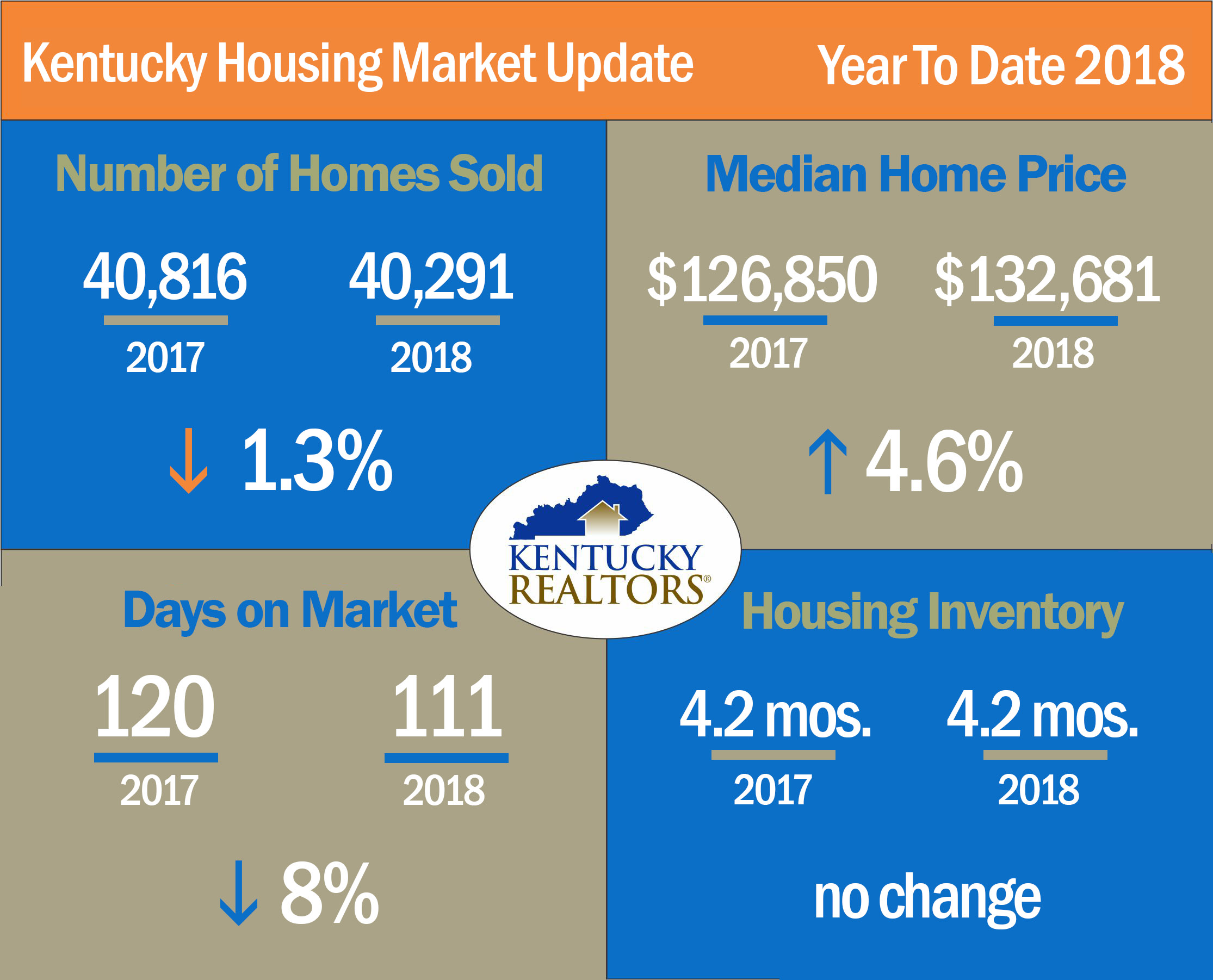 “The Kentucky housing market continues to buck the national trend,” said Steve Cline, president of Kentucky REALTORS®. “Closings are down slightly while national numbers are up. However, Kentucky saw increases in July and August while others did not. While it remains difficult to predict the short-term future, the stabilizing national trend is encouragement that 2018 will be a near-record year in Kentucky.”

Home prices in Kentucky were up for the second straight month in September. A nearly five and a half percent jump to a median price of $136,920 was a marked change from $126,850 in 2017. Nationally, median home prices landed at $258,100, once again roughly doubling the Kentucky median price.

Kentucky’s housing inventory dipped only slightly in September year-over-year. The 4.42 months of supply in September was up less than half a percent versus September 2017 and was a significant increase of August 2018’s level of 3.56 months. For the year, inventory remains unchanged versus the same period in 2017, showing 4.2 months through September.

September saw only a 5.7 percent increase in the amount of time properties stayed on the market. At 110 days, this is level matches the average for days on the market in Kentucky.

Median prices were up in Louisville but remained almost unchanged in Lexington and Northern Kentucky.

With rising mortgage rates and high prices, conversations about the possible benefits of renting over buying have begun to pop up; however, Yun believes that homeownership is still the path to long-term financial health. “Excluding periods of subprime lending, homeownership has consistently led to wealth gains,” said Yun. “If people are willing to purchase a home within their budget, they will likely continue to accumulate equity.”