Eviction Relief
The Kentucky Housing Corporation HC has launched a program to assist Kentucky Homeowners who are seeking direct mortgage relief and homeownership protection resources. Qualifying homeowners may receive up to $35,000 in assistance to repay delinquent mortgage bills, utility payments, insurance premiums, property taxes and homeowner's association fees.  To apply for relief, please click one of the links below.

For those seeking HHERF general application questions, KHC customer service may be reached at 1-833-597-3687, for Spanish option 2.

She received her real estate license in 1975 and her broker license in 1978 and was, in many ways, a pioneer in Kentucky real estate over the past 46 years. Ann McDonald was the broker of four real estate offices located in Lexington, Winchester, Georgetown, and Richmond for Coldwell Banker McMahan Co. 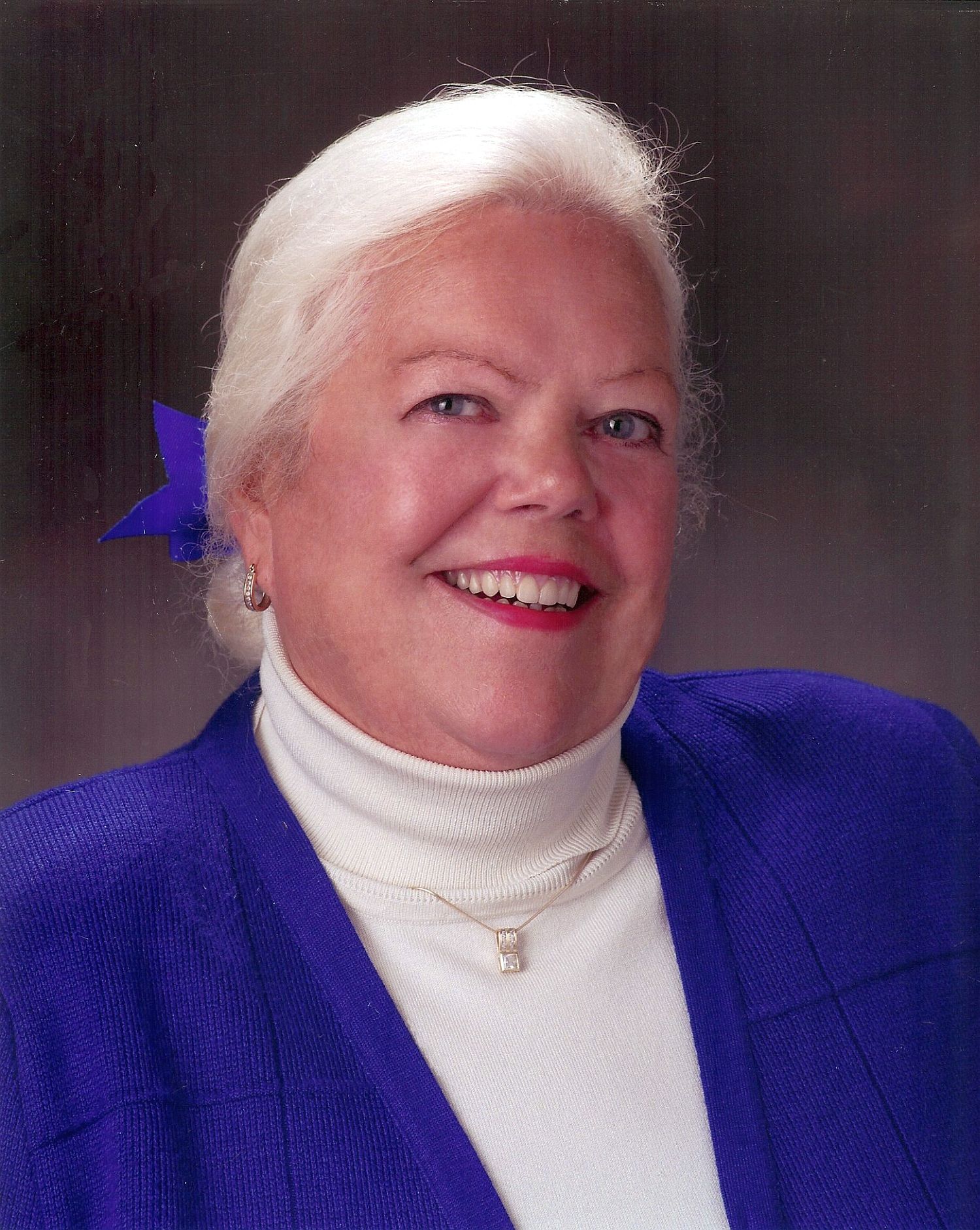 Until recently, Ann served on the board of directors for Kentucky REALTORS® and in 2009 was honored as KYR’s REALTOR® of the Year. In 2012, she served as Kentucky REALTORS® President.  On the local level, she was a member of the Lexington-Bluegrass Association of REALTORS® (LBAR). McDonald served as its president in 2005, was awarded LBAR REALTOR® of the Year in 2007, and has served on the Board of Directors. She was also active with the REALTOR® Community Housing Foundation at LBAR.

On the national front, McDonald was involved with many National Association of REALTORS® (NAR) committees, such as governmental affairs, finance, strategic planning, legal affairs and RPAC (REALTOR® Political Action Committee). She served as state RPAC Trustee and was Chair of the Trustees in 2016. McDonald was also honored with induction into the national RPAC Hall of Fame in 2016. Her pinnacle achievement was serving as 2017 Vice President for Region 4 of the National Association of REALTORS® comprised of the REALTORS® from the states of Kentucky, North Carolina, South Carolina, and Tennessee.

For many years, she attended national REALTOR® meetings in Washington gathering with Senators and Representatives as an advocate for important issues affecting the real estate industry. McDonald served her community as a member of the Lexington, Winchester, Georgetown, and Richmond Chambers of Commerce. In addition, she attended past Commerce Lexington trips to other cities and also participated in “fly-ins” to Washington, DC.

“After almost a half-century of involvement, Ann McDonald made tremendous contributions to this association and the entire real estate industry”, said Kentucky REALTORS® President Charles Hinckley. “Up until just a few months ago, she was still giving of her time and talents as a member of the leadership of RPAC. Her leadership will be missed, but her legacy will remain through her daughter who is active and involved in both KYR and RPAC”, said Hinckley.

“I was always impressed by how strongly Ann believed in the importance of our association being the voice of real estate”, said KYR CEO Steve Stevens. “Many folks across our state are involved in advocacy and political action as a result of her encouragement.”