Mercer County REALTOR® Michael T. Inman was installed as the 2022 President of Kentucky REALTORS® at a ceremony on Monday. He will complete his term as President-elect at the end of this month and officially take the helm on January 1, 2022. 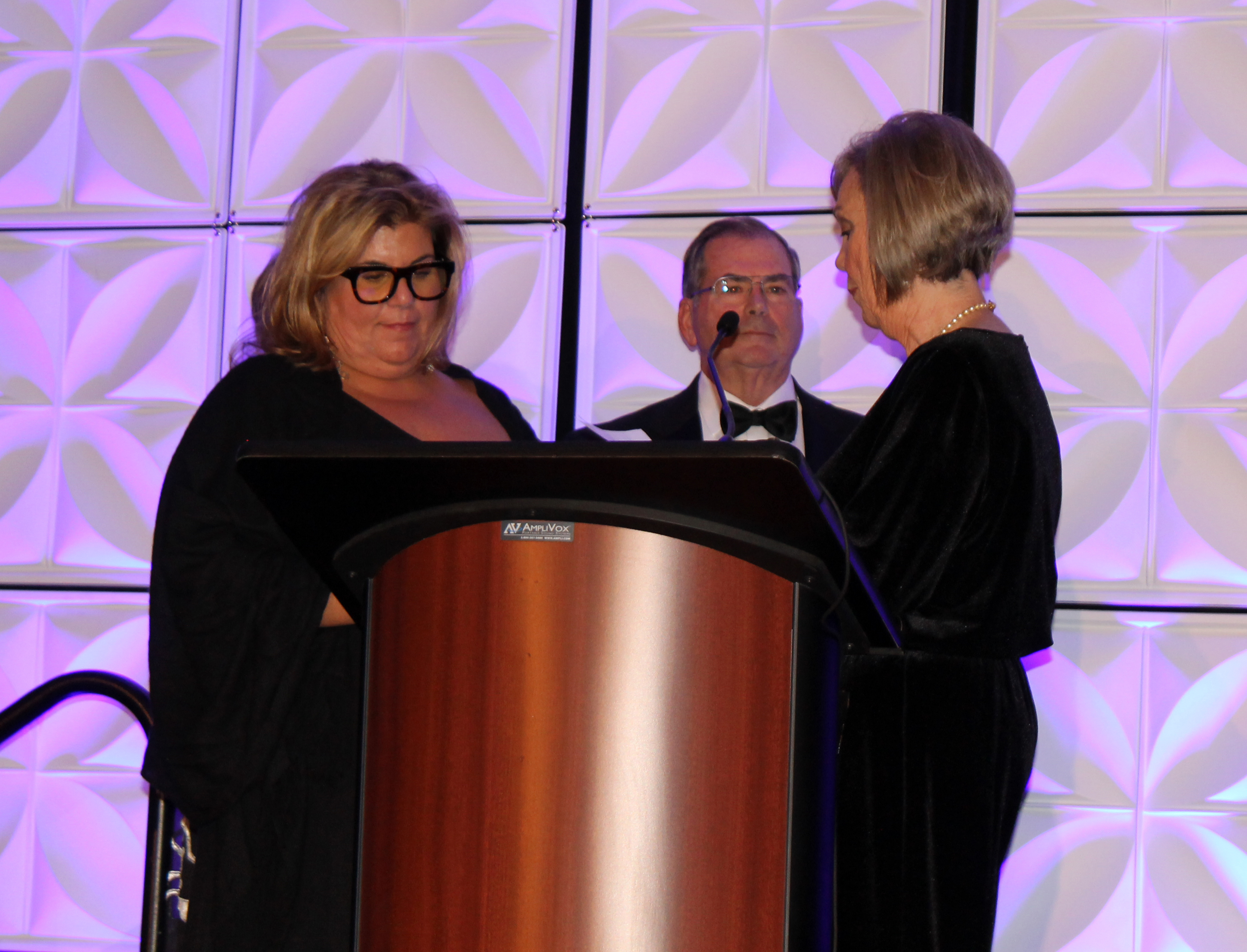 Inman took his oath of office at a black-tie dinner at the Marriott Griffin Gate Resort in Lexington. He was sworn in by colleagues Elaine Hangis and Kelley Nisbet, as well as his wife, Linda Inman.

Inman was licensed as a real estate agent in 2006 after serving as Chief Information Officer for the Commonwealth of Kentucky. Prior to 6 years of work in the IT sector, he served in the United States Army. He is a veteran of the Gulf War serving with the 101’st Airborne Division (Air Assault) and retired after 25 years of service.

His “theme” for his presidency next year is a variation of a philosophy he learned in the military. The concept is constantly “Improving the Camp”.  Consequently, he has adopted “Improving the R” as his focus for 2022. This refers to the REALTOR® “R” which has come to be synonymous with REALTORS®. His four-pillar approach will serve to elevate the organization by focusing on governance, advocacy, professionalism, and education. Inman said, “What I hope we are able to focus on in 2022, as we celebrate our centennial successes, is a long-term vision for our organization,” Inman said at the dinner honoring him. “We will use this year to develop a new vision for our industry and membership for the next 100 years as we continue our support of homeownership and private property rights.”

Inman is very involved in his Mercer County community. He has served as chair of the Harrodsburg-Mercer County Tourist Commission and served on the board of the Mercer Chamber of Commerce. He has been married to his wife, Linda, for over 48 years and resides with her in Salvisa, KY. Professionally. he is affiliated with Coldwell Banker McMahan Company. ­